One of the greatest challenges the world faces is how to limit climate change to below 1.5˚C. A groundbreaking IIASA study demonstrated the benefits of following an end-use, low energy demand (LED) strategy that does not rely on so-called negative emissions technologies. 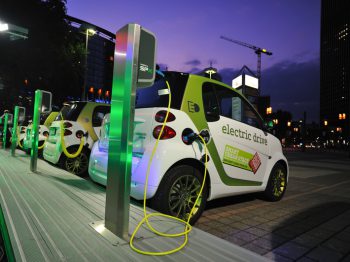 IIASA hosts the database that the Intergovernmental Panel on Climate Change (IPCC) used to develop its Special Report on Global Warming of 1.5°C. It was while looking at this in 2017, that IIASA researchers noticed that each of the 400 global scenarios that could meet the 1.5°C target relied on negative emissions technologies. This realization resulted in a project that saw scientists from several research programs at the institute collaborating on the development of the LED scenario. Rather than focusing solely on climate change, the LED scenario instead incorporates the Sustainable Development Goals (SDGs) as a framework. The development process took just three months, attesting to the high degree of interdisciplinarity and cooperation between programs and researchers at the institute.

The LED scenario meets the Paris Agreement target of limiting global warming to 1.5°C by 2100 and is the first to do so by shrinking the energy system rather than relying on unproven negative emissions technologies, such as bioenergy with carbon capture and storage (BECCS). In the scenario, global energy use is reduced by 40% compared to today. The study [1] shows that dramatic transformations in the way we move around, heat and cool our homes, and buy and use devices and appliances in our cities can help raise living standards in the Global South to meet the SDGs while also remaining within the 1.5°C target. According to the researchers, improved living standards for all need not come with a large increase in energy demand at the expense of the global environment.

The study had an exceptional impact on both science and policy. Altmetric statistics by Nature show the paper ranked in the top percentile of all articles included in their sample of 250,000 publications. The LED scenario was also adopted as one of the highlighted marker scenarios for the IPCC Special Report on Global Warming of 1.5°C and was instrumental in the planning for a special chapter on Demand, Services, and Social Aspects of Mitigation (Chapter 5, Working Group III) in the ongoing Sixth IPCC Assessment Report.

In terms of policy impact, the end-use demand perspective and the policy implications of LED have been highly influential in both international as well as climate policy circles, including an initiative by the Japanese government to present an alternative demand-side policy strategy for consideration at the G20 meeting. Further impacts are expected from a detailed policy interpretation brief (Figure 1) written in 2018 to be published in 2019. This policy brief also constituted part of the contract deliverables for the external ALternative Pathways toward Sustainable development and climate stabilization (ALPS) project with the Research Institute of Innovative Technology for the Earth (RITE) in Japan. 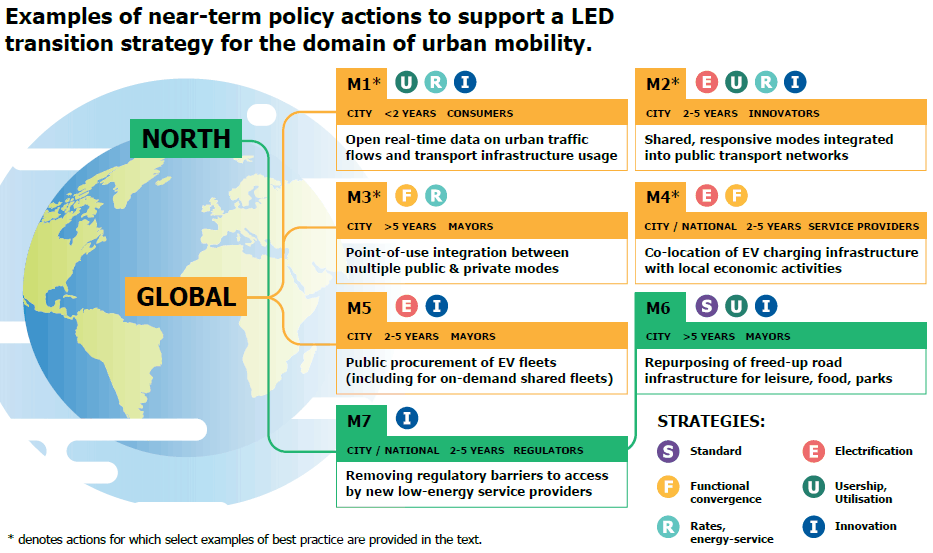 Figure 1: Examples of near-term policy actions to support a LED transition strategy for the domain of urban mobility.