Addressing the effects of climate change and air pollution

IIASA researchers contributed to a major new report looking at the effects of climate change on human health and its implications for society. The authors examined indicators across a range of themes, and urge action to safeguard populations against negative impacts. 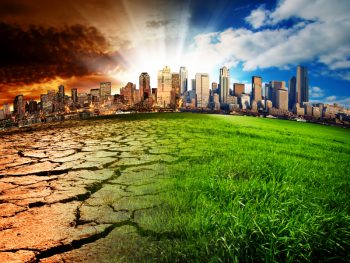 The summer of 2018 made headlines as one of the hottest on record and research focusing on northern Europe showed that the heat waves experienced across the region were twice as likely to have happened due to man-made climate change. The report [1] published by the research coalition The Lancet Countdown, highlights that rising temperatures as a result of climate change are exposing especially vulnerable populations to unacceptably high health risks. The authors warn that it could also have dire effects for our existing health systems and economies, which are currently ill equipped to deal with the effects of rapidly increasing temperatures

An important finding around the dangers of air pollution to human health contributed by IIASA researchers using the Greenhouse Gas – Air Pollution Interactions and Synergies (GAINS) model, for instance, demonstrated that coal alone accounts for 16% of global pollution-related premature deaths, around 460,000. They explain that this makes phasing out coal-use a “crucial no-regret intervention for public health”. The researchers however point out that although coal should be a key target for early phase-out in households and electricity generation as it is highly polluting, it is not all that should be done, as air pollution is a multi-faceted issue that requires integrated strategies cutting across many sectors, which will also differ from country to country. 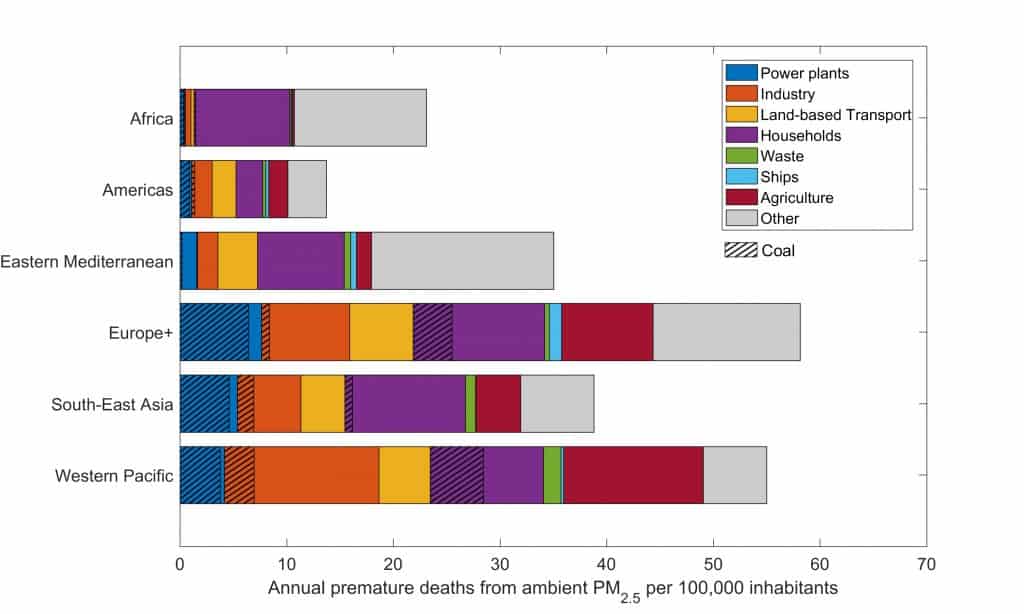 Figure 1: Health impacts of exposure to ambient fine particulate matter (PM2.5) in 2015, by key sources of pollution. Coal as a fuel is highlighted by hatching.

The report, examined 41 separate indicators across a range of themes, and calls for urgent steps to protect people from the impacts of climate change. In particular, the authors suggest that stronger labor regulations are needed to protect workers from extremes of heat, and that hospitals and the health systems we rely on need to be better equipped to deal with more extreme climate conditions. There are however limits to adapting to temperature increases, and if left unabated, climate change and heat will overwhelm even the strongest of systems, which means that the need for reducing greenhouse gas emissions is critical.

Other findings contained in the report include a new indicator mapping extremes of precipitation that identifies the regions most exposed to flood and drought. In terms of food security, the report points to 30 countries experiencing downward trends in crop yields, reversing a decade-long trend that had previously seen global improvement. Yield potential is estimated to be declining in every region as extremes of weather become more frequent and more extreme.