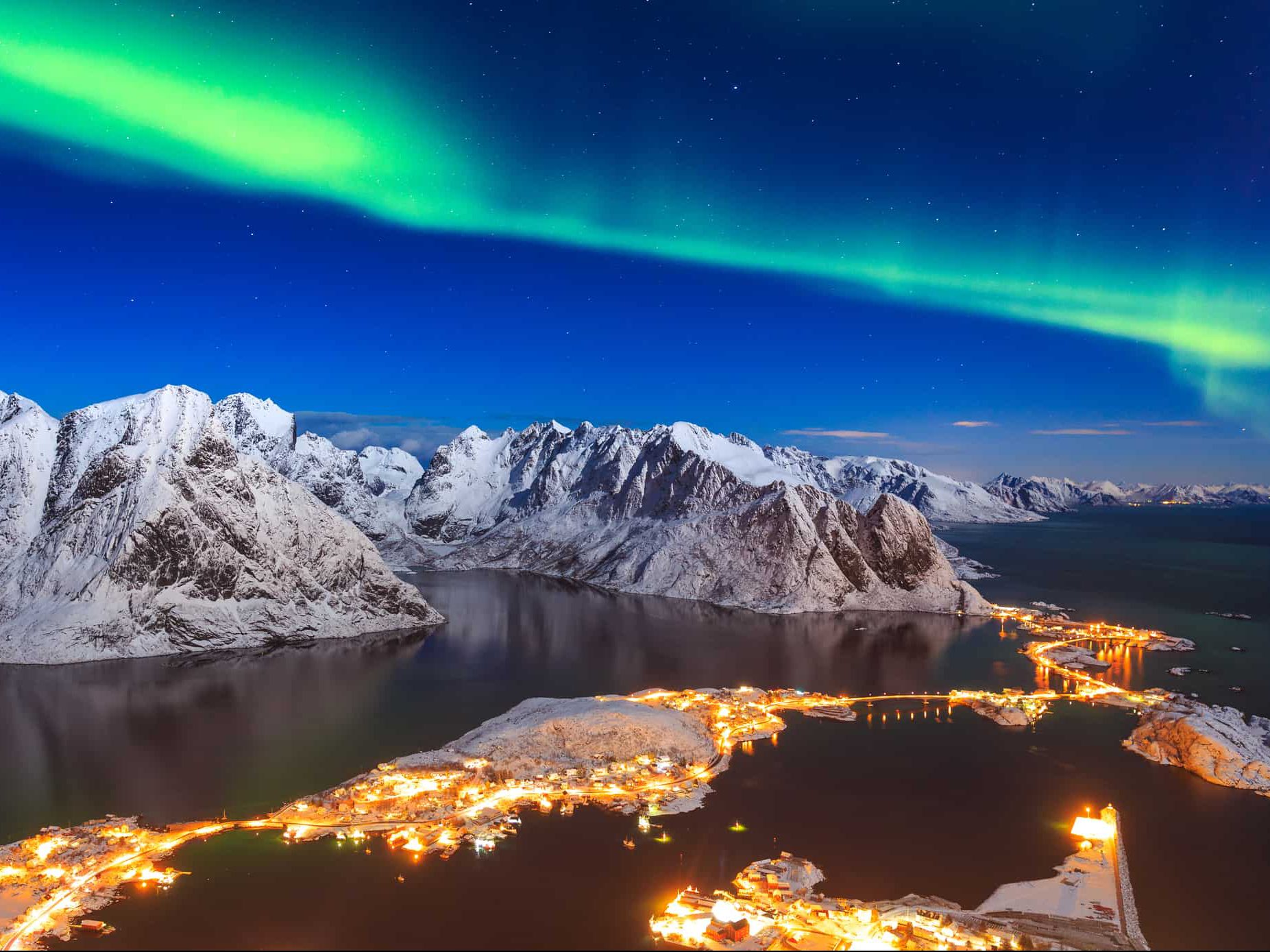 The IIASA-led Arctic Futures Initiative (AFI) brings a systems analysis perspective to the future of the Arctic and provides stakeholders in the region with expertise on scenarios, modeling, and integrative techniques that can contribute to robust policies informed by science.

In 2018, the AFI started a new project co-funded by IIASA and the Ministry for Foreign Affairs of Finland. The Analysis and Synthesis Report Project focuses on analyzing and synthesizing strategies, policies, and programs on the Arctic as it relates to Arctic and non-Arctic nations, as well as to the Arctic Council’s chairmanship programs and declarations. The ultimate aim of the project is to deliver a comprehensive report based on a holistic approach to policies and strategies for the entire region. The final report will be published in 2019.

The Arctic Circle Assembly is the largest meeting for international dialogue and cooperation on the future of the Arctic. In 2018, IIASA co-organized three successful breakout sessions as part of the proceedings, respectively titled, Interplay between science, politics, and business; Changing Arctic – Foreseen ecological and socioeconomic impacts and feedbacks; and Third pole as complex socioecological system. AFI researchers also participated in several other events such as the Russian International Affairs Council’s Round Table on Arctic Security, the 13th Arctic Parliamentary Conference, and the Shanghai Forum. 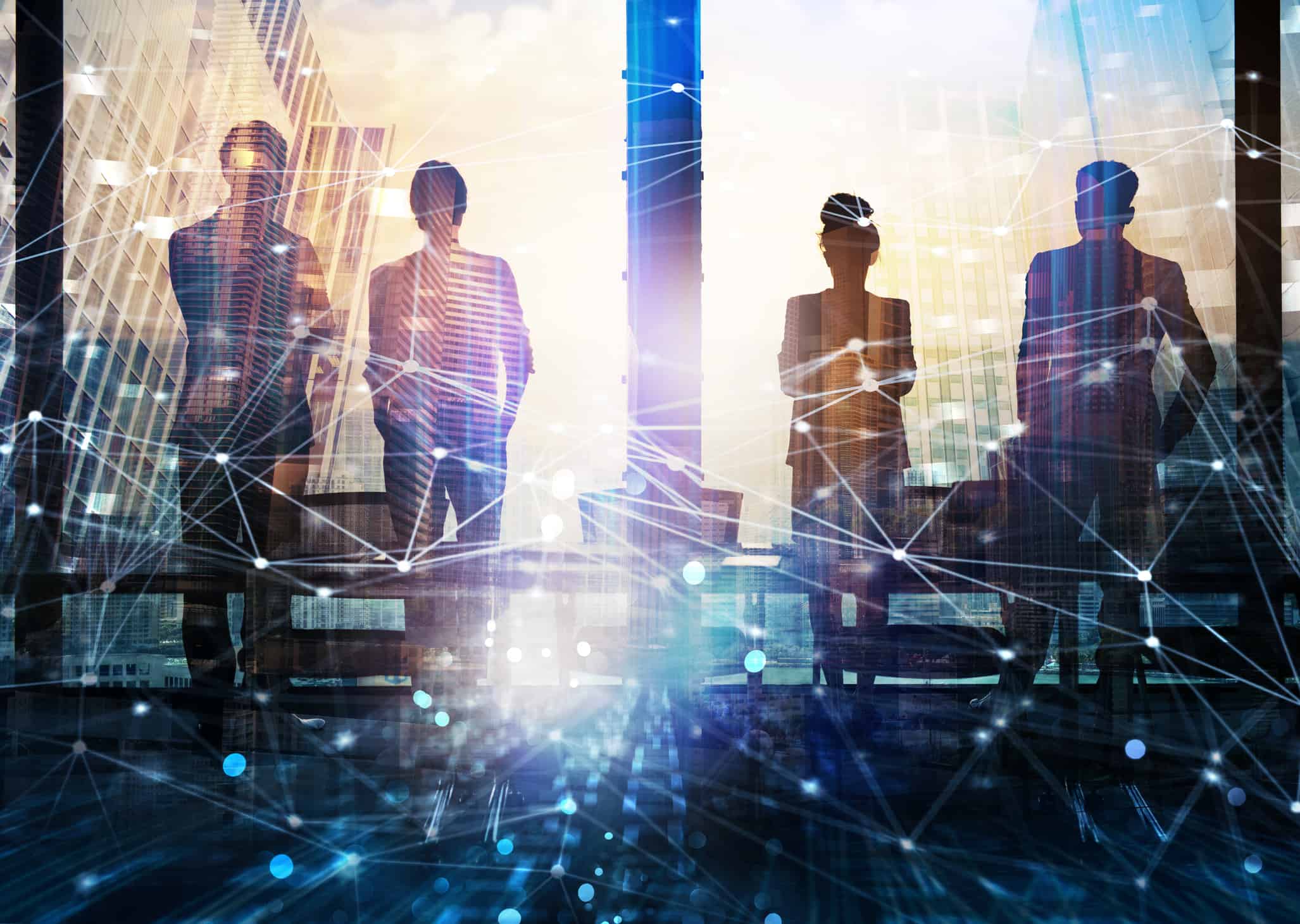 An IIASA-led project analyzed prospects for enhanced economic ties between the EU and the Eurasian Economic Union and produced recommendations to improve economic cooperation in the region.

Despite considerable interest in strengthening economic ties between the EU and the Eurasian Economic Union (EAEU), progress is hampered by political tensions between the EU and Russia. The lack of political engagement between the European Commission and the Eurasian Economic Commission is also creating uncertainty for business. Through the Challenges and Opportunities for Economic Integration within a wider European and Eurasian Space project, IIASA serves as a unique, depoliticized platform where key stakeholders can engage in evidence-based dialogue.

The first report compared product standards and technical regulations in the region, and revealed that the EAEU has already adopted international standards more fully than previously realized. This creates a possibility for reducing non-tariff barriers between the EU and EAEU through, for example, mutual recognition agreements.

The second report on foreign direct investment highlighted that capital flows between the EU and Russia are declining. In the short-term, reducing administrative barriers could realistically help to improve the situation.

The third report looked at trans-Eurasian land transport corridors and argued that enhancing trade between Europe and Asia will require increased capacity, the removal of infrastructure bottlenecks, harmonization of regulatory environments, and enhanced associated investments.

The reports were presented at several high-level conferences and other events in Europe and Russia. 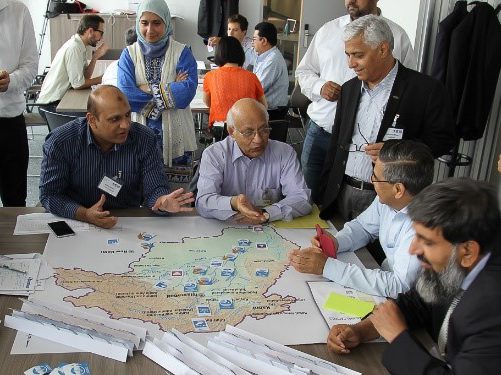 The Integrated Solutions for Water, Energy, and Land (ISWEL) project is a partnership between IIASA, the Global Environment Facility, and the UN Industrial Development Organization. The project aims to develop tools and capacities for the cohesive management of water, energy, and land resources.

In 2018, the ISWEL team engaged with stakeholders from the Indus and Zambezi basins, both of which are facing multiple development and environmental challenges. Their main goals were to identify sectoral challenges from the perspective of the different riparian countries; cocreate a number of development pathways and scenarios for more desirable futures; and develop capacities around nexus research and management.

In the Indus basin, IIASA organized two national consultation meetings in close collaboration with local partners and cohosted the Annual Indus Basin Knowledge Forum with a number of international partners. In the Zambezi basin, the project team organized a Scenario Planning Workshop in collaboration with the Zambezi Course Commission and its national stakeholder network.

These engagement activities have facilitated cross-sectoral and transboundary knowledge exchange among stakeholders and are helping to mainstream the nexus approach into basin policy agendas. The stakeholder information is being incorporated into integrated assessment modeling frameworks developed at IIASA to produce quantitative stakeholder-driven scenarios.

The IIASA Science and Art Project explores unique ways to transmit scientific insights more effectively to a wide audience in order to drive a sustainable transformation in the way that people think and act.

In 2018, two projects involving scientists and artists culminated in well-received, artistic performances. Dancing with the Future, a performance that entailed choreographing a scientific paper, was conceived in collaboration with Harvard University’s Program for Evolutionary Dynamics. The piece premiered at the International Conference for Sustainable Development as part of the UN General Assembly week in New York. It explored mechanisms of cooperation and asked the audience to make decisions around how much resources we leave behind for future generations. These decisions were then enacted on stage allowing the audience to visually experience and reflect on the possible impacts of their choices.

The second performance titled Migraspectives was presented at the opening of the Summer School on Evidence and Policy co-organized by IIASA and the European Commission’s Joint Research Center. The performance tackled the current debate on migration through the lenses of diverse and often conflicting world views and led the audience of researchers and policymakers from over 40 countries through a solution finding process aiming to reach an agreement despite deep-rooted differences. 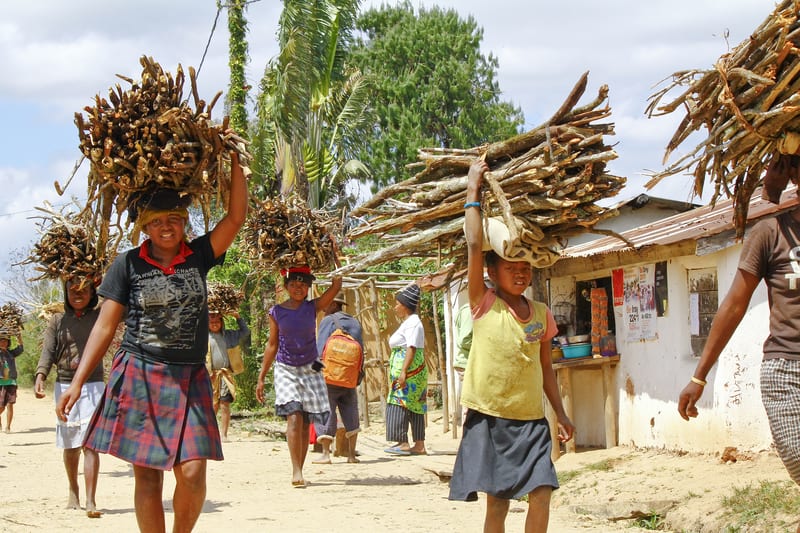 The World in 2050 (TWI2050) is a global research initiative established by IIASA that aims to address the full spectrum of transformational challenges related to achieving the UN’s 17 Sustainable Development Goals (SDGs) in an integrated manner.

As it stands, the world is not on track to achieve the SDGs. More than 2 billion people do not have access to modern cooking and sanitation, while almost a billion people do not have access to electricity or sufficient food supplies. These are often also the people who are the most vulnerable to the negative effects of climate change and biodiversity loss. A transformation towards a more sustainable future that leaves no one behind needs immediate ambitious action.

In a major report launched by the TWI2050 initiative at the UN High-level Political Forum in New York in 2018, researchers showed that such a transformation is possible with strong political commitment. The transformations presented in the report titled, Transformations to Achieve the Sustainable Development Goals, comprises human capacity and demography; consumption and production; decarbonization and energy; food, biosphere, and water; smart cities; and the digital revolution. These provide a way to achieve the SDGs in a manageable way.

According to researchers at IIASA, the report provides policymakers with invaluable new knowledge to inform action and commitment towards achieving the SDGs, thereby resolving some of the 21st century’s greatest challenges. Key elements include investments in capable public institutions, collaboration between active civil societies, science, and the private sector, and the formulation and implementation of holistic and long-term multi-stakeholder action plans and roadmaps.