Accounting for diversity in population projections

Researchers from IIASA and the Asian Demographic Research Institute have shown that explicitly accounting for differences within populations significantly influence future population projections. Their work contributes to current debates in population forecasting and more broadly to social and economic forecasting models in general. 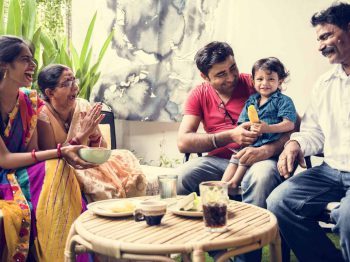 Users of population data in many sectors commonly use data without considering differences in the behaviors of populations in different regions of a country. Researchers working on a collaborative study of population forecasts for India however, realized that, as India is an extremely heterogeneous sub-continent, it should not be treated as a uniform entity simply because it is one nation.

To account for the diversity between different areas of the country, the team designed a study that pioneered a five-dimensional model of differences in the Indian population, including rural or urban place of residence, state, age, sex, and level of education. The model was used to show the population projection changes within scenarios that combine different levels of these factors, and revealed that forecasts over the coming decades strongly depend on which sources of differences between regions are explicitly included in the model. 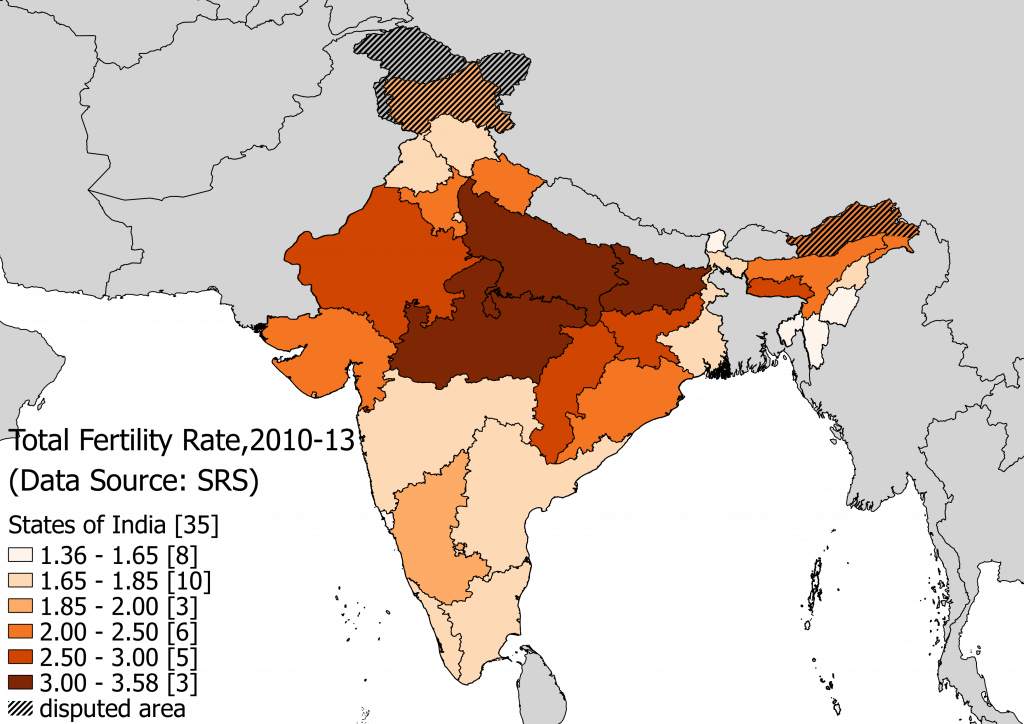 The results show that a much higher population projection emerges from a model that combines projections for individual Indian states as opposed to the overall national projection, since states with higher fertility rates eventually add up to a higher national population projection. If the projection is carried out while only explicitly accounting for age and sex, influential factors like higher levels of education, which is in turn associated with decreased fertility, are omitted. The researchers explain that because education levels have increased over time across all of India, and are associated with a lower fertility rate, the same projection may predict a drastically smaller population when accounting for education and increasing urbanization. When both effects are combined, the influence of education appears to dominate, resulting in a lower population projection.

This prompted a further investigation into future education trends, which revealed that if education were to stay at its current level, the population would increase slightly more than if education improved over time. The difference between projections highlights the critical importance of deciding which demographic measures to include in a projection model, and at what rate of change. At the most general level, the research reveals the importance of considering differences within sub-national populations, and recognizing that they are at different stages of a general development. The team conclude that in addition to age and sex, education should be routinely included in population forecasts because of its well-established implications for improving the economy and quality of life, while reducing population growth and mortality rates.

The researchers believe that continuously improving population projections can help planners and support increased investment in education and human resources as countries continue to develop.

They have invited decision makers to approach them for collaboration on more future narratives, more in-depth analyses, or to use their research as input for policy work.