Climate change is having a visible impact on biological, physical, and human systems and this trend will likely continue into the future. Longer-term fiscal assessments will be crucial for public authorities to be adequately prepared for increasing climate-related risks. 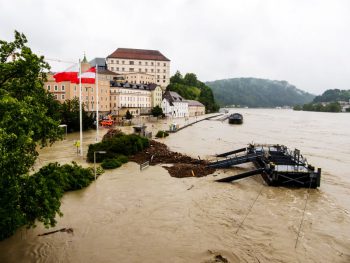 Studies show that 43% of all recorded climate-related and geophysical disasters between 1998 and 2017 were floods, representing 23% (or US$656 billion) of related economic losses. Austria, in particular, has been subject to recurrent large-scale flooding leading to losses of several billion Euros in 2002, 2005, and 2013. Although Austria has a disaster fund in place to deal with impacts and implement preventive building measures, the fund’s setup is not based on longer-term planning procedures.

The country is however not alone in employing a static approach to public disaster risk financing. While aging-related costs are often perceived as major drivers of fiscal pressure, concerns over climate-related public expenditure have received comparatively little attention. Longer-term drivers of extreme climate risks include changes in hazard frequency and intensity due to climate change, as well as socioeconomic trends like urbanization, population aging, and land-use changes. Longer-term fiscal assessments of climate extremes must integrate these underlying risk drivers.

IIASA researchers used the Shared Socioeconomic Pathways (SSPs) scenarios as a bridging concept to link the assessment of the public cost of demography- and climate-related expenditures. They developed a climate risk mainstreaming methodology using a stochastic debt model to assess potential fiscal flood risk in Austria. The baseline modeling results show that public debt in the country is estimated to increase from the current level of 84.5% relative to GDP in 2015, to 92.1% in 2030. Macroeconomic variability adds further risk to the country’s baseline public debt trajectory, while the estimated public contingent liability due to expected flood risk is small relative to the size of economy.

The team also evaluated the likely impact of climate extremes on the sustainability of Austria’s disaster fund and found that the current setup is sufficient to cover the cost of frequent-and-low impact floods but is likely insufficient to deal with the rising risk of extreme floods. The study calls for further discussions regarding reforms of the fund. IIASA researchers continue to work with the Austrian Ministry of Finance and their recommendations, which were drafted in collaboration with Austrian colleagues, have led to a first recognition of extreme weather risks in Austria’s longer-term budget analysis and in the country’s 2018/2019 budget report.

As many EU member states are in the early stages of designing climate policy strategies, the proposed method can support the mainstreaming of climate-related concerns into longer-term fiscal planning across the EU. This research expands the institute’s work on fiscal resilience from the developing world, where IIASA has advised over 20 finance ministries. 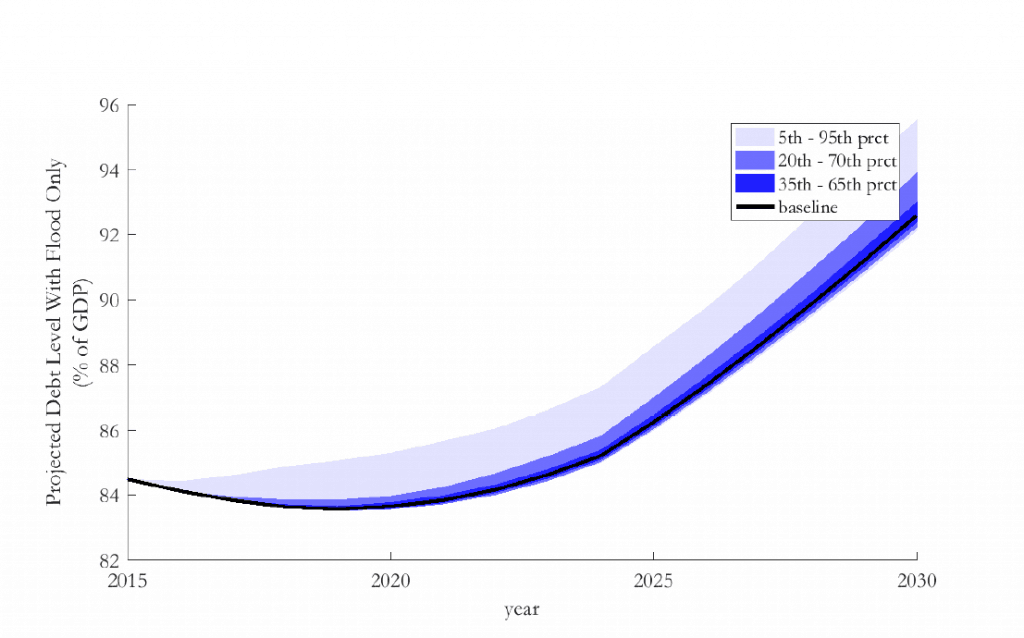 Figure 1: Stochastic debt trajectories for Austria under SSP2 scenario up to 2030. Showing 5th to 95th percentiles. [1]